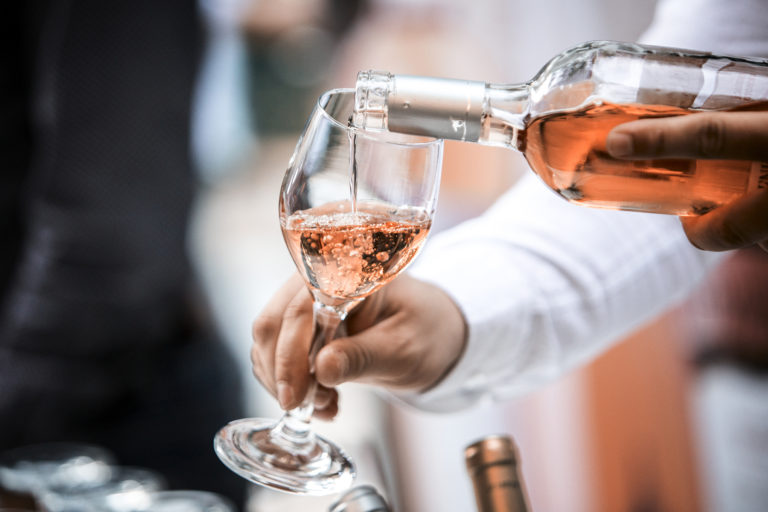 Though summer trends were still on full display in August on Drizly, hints of the fall to come started to sneak in, from the early onset of pumpkin ale purchases to shifts towards midweek purchasing — potentially impacted by increased restrictions imposed by the Delta variant. Explore fastest-growing subcategories and brands, shifts in consumer behavior, and more with these five insights from Drizly’s August 2021 sales.

In August, consumers shifted away from Saturday purchasing, with Saturday order share dropping both year-over-year and month-over-month: from 21 percent in August 2020 and 20 percent in July 2021 to 17 percent in August 2021. As a result, Thursdays, Tuesdays, and Sundays have gained order share. “The shift may point to a trend of more midweek ordering as we move into the fall season and the Delta variant puts more restrictions in place,” says Paquette.

“A consumer trend emerged in the fastest-growing wine brands in August: both brands market themselves as no-sugar-added, pointing to a consumer desire for ‘clean,’ health-conscious wine offerings,” says Paquette. Those fast-growing brands were Liquid Light, with its top-selling Sauvignon Blanc, and Avaline, led by its rosé and white blend.

Premiumization has been increasing for the last few years, and it shows no signs of slowing. The overall average unit price on Drizly grew 5.4 percent year-over-year in August, and wine has seen the most significant impacts, with average unit price gains of 8.8 percent year-over-year. This has largely been driven by premiumization within the Champagne category. Within the liquor category, premiumization has primarily impacted tequila (specifically anejo and reposado) and whiskey (specifically single-malt whiskey, Japanese whiskey, and Scotch). 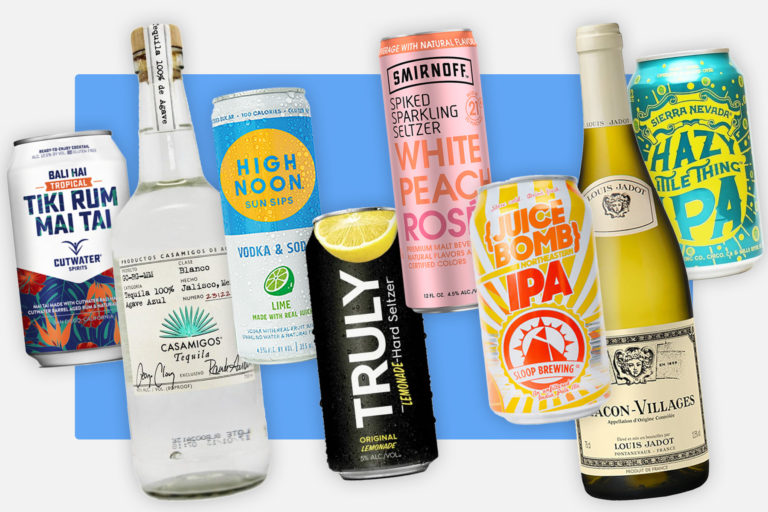 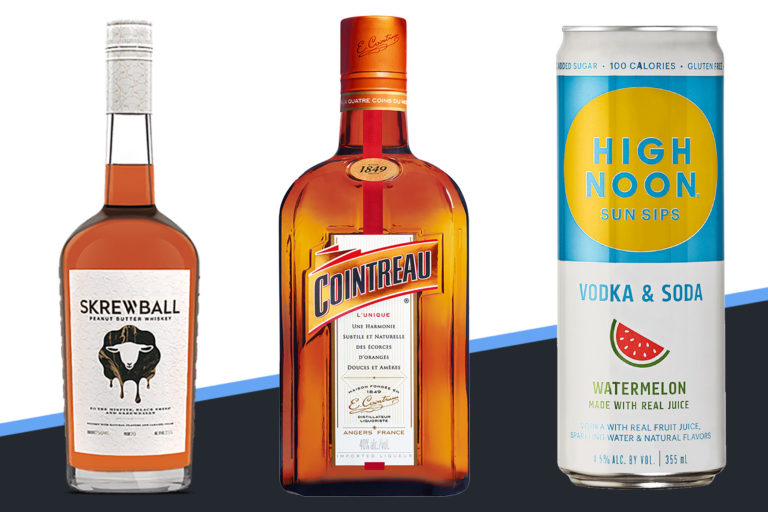 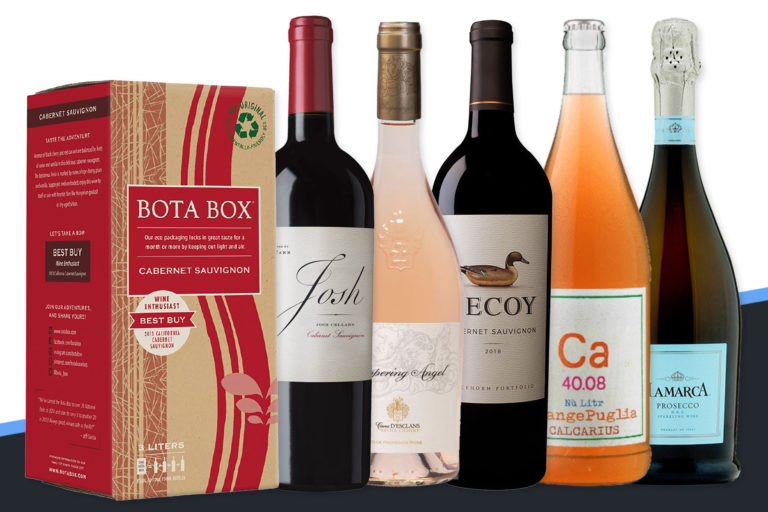