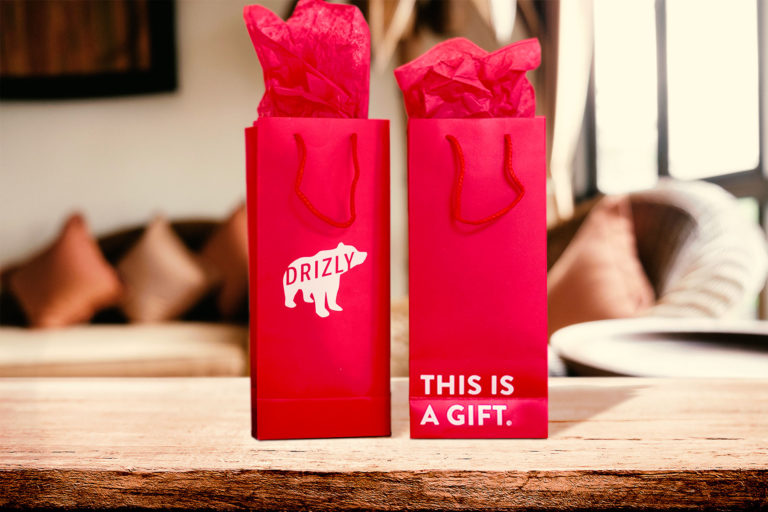 December has historically been the strongest month for purchasing on Drizly, and December 2021 was no exception. The month saw strong sales for historically important categories, such as Champagne and sparkling wine and whiskey, as well as newcomers, like non-alcoholic alternatives and ready-to-drink cocktails. Explore these and more insights from Drizly’s December 2021 sales.

Many consumers approached the holiday season with wellness in mind, as evidenced by the fastest-growing liquor subcategory year-over-year in December 2021: non-alcoholic spirits. “This category has seen sustained growth over the past year, however, its strong growth during December (the top selling month of the year for alcohol sales) is a sign that this category is here to stay,” says Liz Paquette, Drizly’s head of consumer insights. The continued strength of non-alcoholic wine, beer, and spirits is one of our 2022 trend predictions as well.

As expected, Champagne and sparkling wine was a top-selling wine subcategory last month, seeing remarkable year-over-year growth. Despite supply chain issues, consumers reached for more bubbly than ever this year. Lagers were among the top-selling beer subcategories year-over-year, with export lagers, standard lagers, and light lagers leading the pack.

Tequila saw year-over-year gains among the top subcategories purchased over the pre-Christmas period, with reposado and añejo tequila each moving up one spot over last year (from No. 9 and No. 10 to No. 8 and No. 9, respectively). They join silver/blanco tequila, which maintained its No. 7 position over last year.

There were shifts within sparkling wine over this period as well; while Champagne’s subcategory position held strong year-over-year at No. 2 over the pre-Christmas period, its share has increased over the course of Q4 2021. While it held seven percent of share in Q4 2021 overall, Champagne increased to 11 percent of share on Drizly over the pre-Christmas period. Prosecco, on the other hand, experienced year-over-year drops during this period, falling from No. 8 on the top-selling subcategory list to No. 10.

Seasonal beer styles led sales for Shipyard Brewery, which experienced some of the highest year-over-year growth within the beer category in December. Its Prelude Winter Warmer, a winter beer, was a top seller. Drizly users reached for Italian brands within the wine category, with legendary Piedmont producer Gaja showing strong growth over last year. The DaGromis Barolo was a top-selling SKU in December.

Tequila Komos, which released two new expressions in Q4, ranked among the fastest-growing spirits brands, led by their Añejo Cristalino Tequila; it was followed by the new Reposado Rosa Tequila. The new Nütrl ready-to-drink brand, which is backed by Anheuser-Busch, saw a lot of growth in December as well. The brand specializes in vodka-sodas, and top sellers were the variety pack, cranberry, pineapple, and raspberry.

Georgia launched alcohol delivery in late 2020, with major markets like Atlanta seeing rapid growth. However, that growth has now spilled over into other Georgian markets, like Columbus in western Georgia.

In December 2021, market sales skewed heavily towards liquor, which held 67 percent of share (compared to 46 percent nationally). Beer matched national share (11 percent) while Columbus slightly over-indexed on extras (three percent of share versus two percent). Given that it holds three of the market’s top 10 liquor SKUs, Crown Royal appears to be a favorite among local Drizly users. 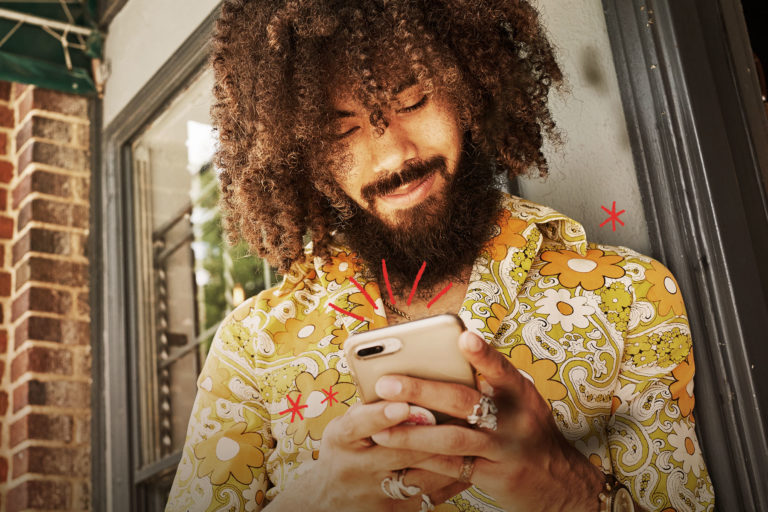 The appeal of alternative formats, fulfilling conscious consumption desires with ‘Sip with Purpose,’ and more from Drizly’s August sales 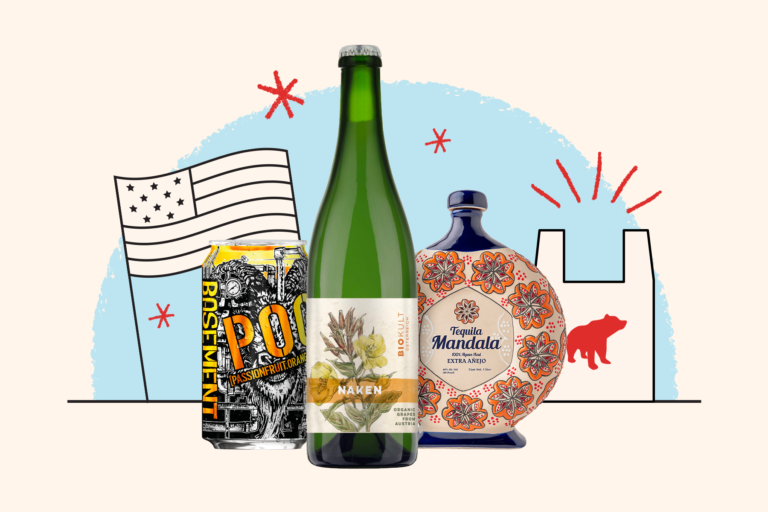 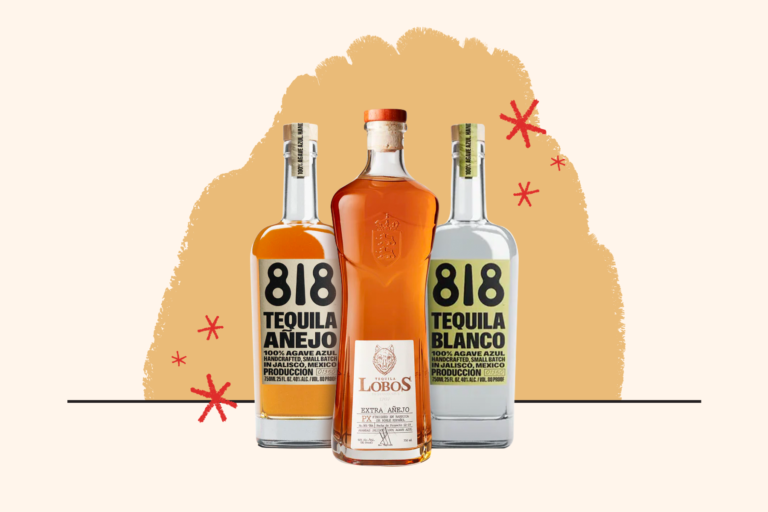 A spike in spirits gifting for Father’s Day, gains for a popular Vermont craft brewery, and more from last month’s sales data