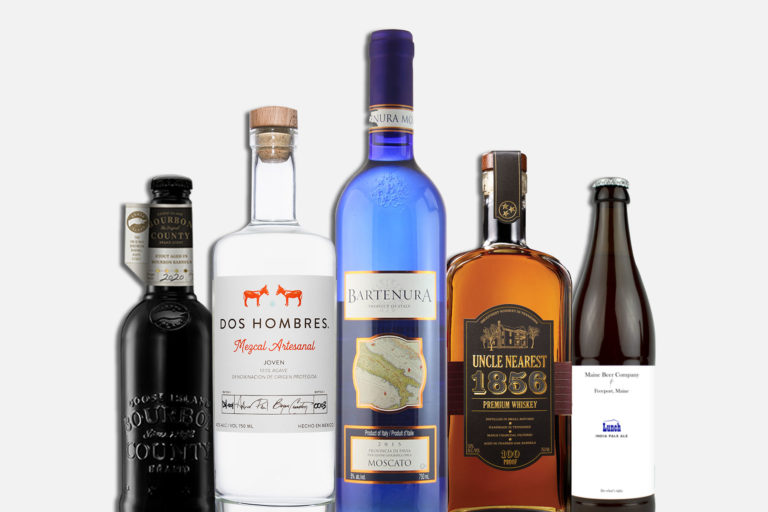 During the last month in an unprecedented year, Drizly’s December 2020 sales yielded helpful insights for another unusual year ahead. As many consumers celebrated the holidays apart from family and friends and forewent traditional holiday parties, they turned to alcohol delivery as a way to celebrate the season despite pandemic restrictions.

From feelings of normalcy on New Year’s Eve, to category growth reflecting new consumer preferences and a permanent shift in gift purchasing behaviors these are five insights from Drizly’s December sales.

To close out a challenging year, New Year’s Eve brought a sense of normalcy in terms of consumer purchasing behavior. “Despite the pandemic and major sales spikes in March and April, Dec. 31 was still the top-selling day of the year in 2020,” says Paquette, noting that New Year’s Eve has typically been the highest day of sales in past years as well.

Drizly sales on Thursday, Dec. 31 were 134 percent higher than the average Thursday in December (excluding Christmas Eve). Wine was the top-selling category on New Year’s Eve, accounting for 48 percent of share compared to 41 percent in December overall, driven largely by sales of Champagne and sparkling wine. Champagne specifically experienced the highest year-over-year growth within that Champagne and sparkling wine subcategory, increasing from 60 percent of share on New Year’s Eve 2019 to 68 percent in 2020 — perhaps indicating that consumers were looking to splurge while toasting to the end of a particularly difficult year.

This high sales volume on New Year’s Eve followed a strong sales period over the Christmas holiday as well; sales on Drizly spiked during the week prior to Christmas, with sales peaking on Wednesday, Dec. 23.

The onset of winter was reflected across consumer beer purchasing preferences on Drizly in December, with stout among the fastest-growing beer categories last month — and, in fact, throughout Q4. Chicago’s Goose Island Brewery is a clear favorite among stout brewers, as it produced three of the top five best-selling stouts on Drizly in December.

While tequila was a breakout star of 2020, in December, mezcal experienced a sales boost from the fervor that surrounded Mexican agave spirits this year. “Mezcal’s share has grown 57 percent year-over-year within the liquor category,” says Paquette, “and was ranked among the top trending categories that retailers plan to stock more of in the coming years in our recent retail report.” Moscato was one of the fastest-growing varietal wines year-over-year in December, indicating that consumer preferences may be shifting towards sweet wines.

This is similar to other major southern markets like Dallas and Houston, where liquor also over-indexes. “The top-selling liquor subcategories in Atlanta are bourbon and Scotch,” says Paquette, “which points to an affinity for whiskey in the market.”

December’s breakout brands experienced rapid sales growth on Drizly for a variety of individual reasons. Within the liquor category, whiskey brand Uncle Nearest saw rapid sales growth on Drizly driven by increased consumer awareness of the brand through the second half of 2020. In early December, the brand was featured in a Drizly promotion encouraging consumers to buy Black-owned beverage alcohol brands on Black Friday.

Paso Robles’ Daou Vineyards experienced strong growth in December and has grown to be a consumer favorite; their top-selling SKU in December was the Daou Vineyards Cabernet Sauvignon. Among beer brands, Maine Beer Co. broke out due to strong support across its home state. “Markets like Portland, Maine continue to see strong year-over-year growth on Drizly,” says Paquette, “and new customers support their hometown favorites.”

While gifting has always played an important role on Drizly over the holidays, the platform saw a huge uptick in gift orders in December 2020. As many consumers spent the holidays apart from friends and family amidst Covid surges, many turned to Drizly to share drinks with loved ones across the country. This resulted in an 800 percent sales increase for gift orders on Drizly in the month of December, with gifts comprising 19 percent share of all sales last month (compared to 9.5 percent share of sales in December 2019).

Retailers should expect this shift towards gift purchasing on Drizly to stick, particularly as safety restrictions continue into 2021. “The gifting use case drove an influx of new buyers to Drizly, who we expect to continue to use the platform to send gifts to loved ones in the new year,” says Paquette. “Though 2020 is over, the Covid-19 pandemic is still here, therefore, we expect gifting will continue to be an important driver of sales for retailers.” 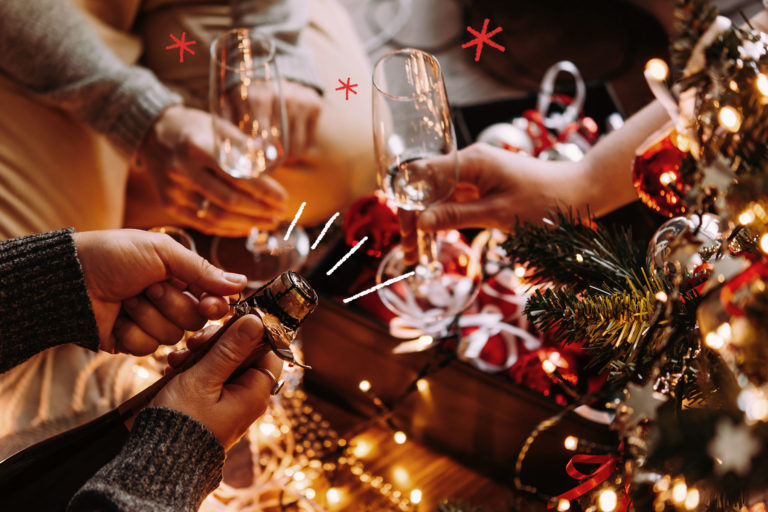 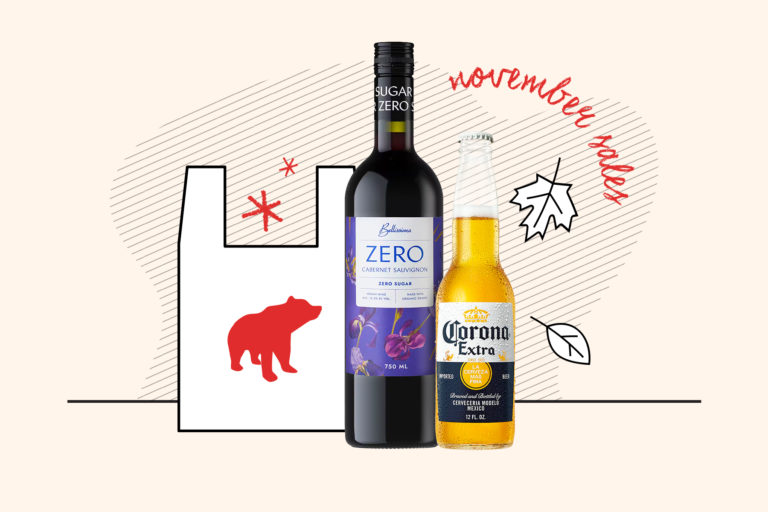 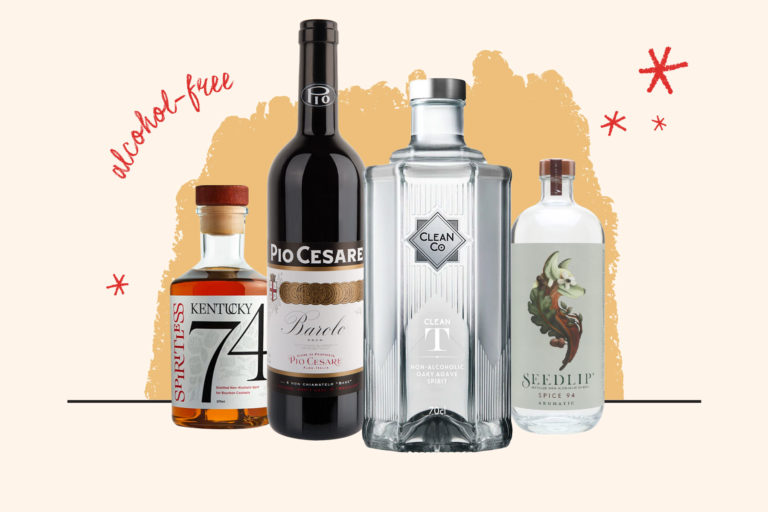