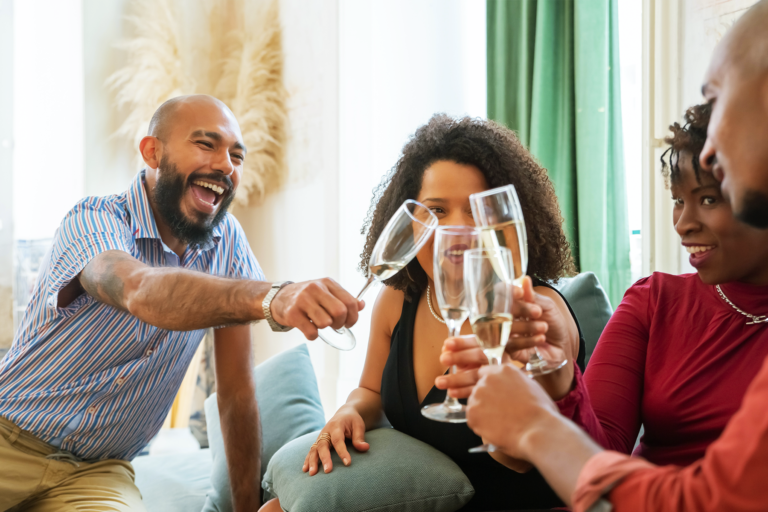 Smaller than both the millennial and baby boomer generations, Generation X — born between 1965 and 1980 — comprises roughly 19 percent of the United States population and includes more than 65 million people. Often overlooked by marketers in favor of larger age groups, Gen X maintains the highest average household income of all the generations, making the 41 to 56 age group a valuable target demographic for brands and retailers.

“This generation accounts for nearly one-third of shoppers on Drizly,” says Liz Paquette, Drizly’s head of consumer insights. “This makes them the second-largest purchasing generation on the platform, so retailers should not count them out when they think about their ecommerce strategy.”

To appeal to this generation, here’s what retailers and brands should know about Gen X’s beverage preferences and buying behaviors.

On Drizly, Gen X share by top level category is currently 45 percent liquor, along with 40 wine share and 13 percent beer. This generation over-indexes on wine compared to other generations and under-indexes on beer. For both liquor and extras, share is on par with other age groups.

According to NielsenIQ data for the 52 weeks ending January 1, 2022, beer had the highest penetration among consumers aged 45 to 54, with 53 percent of that population purchasing within the category. Wine had the next-highest penetration at 48 percent, followed by spirits at 39 percent.

Mariana Fletcher, the head of analytics and insights at IWSR Drinks Market Analysis, points out that Gen X tends to behave similarly to millennials in its drinks-buying behaviors. However, she says, there are a few points of differentiation.

During the past two years, Gen X was more likely than other generations to report drinking more craft beer, gin, and sparkling wine. IWSR research also indicates that Gen X over-indexes on brandy.

“The trials among Gen X were significantly higher than among total beverage alcohol consumers,” says Fletcher. Forty-seven percent of those surveyed reported trying brandy during the last two years, and 58 percent said that they intend to try it. “The thirst for brandy is likely to continue in 2022,” she adds.

Within the wine category, Gen X buys a greater share of red and white still wine than other generations on Drizly.

Within the white wine category, Gen X over-indexes on Chardonnay compared to other generations (33 percent share versus 29 percent), and tends to prefer California offerings.

Whiskey and Vodka Are Go-To Spirits

Gen X accounts for a greater share of whiskey and vodka sales compared to other generations. It under-indexes on tequila and ready-to-drink cocktails, both of which are popular with younger generations.

Vodka is also popular with Gen X. The share of vodka sales within the liquor category for this generation on Drizly is 26 percent, compared to just 21 percent for other generations. Within the top 10 vodka SKUs, Gen X over-indexes on Ketel One, Belvedere, and Platinum 7X.

This trend reflects an overall preference for familiar drinks and categories, Paquette notes. “At the category level, we see this generation sticking with more traditional categories and being less inclined than younger generations to try newer categories,” she says. “For example, in beer, Gen X over-indexes on lager but under-indexes on hard seltzer.”

While future financial stability became more of a concern for Gen X than for other generations over the last couple of years, says Fletcher, their spending habits did not deviate significantly from the norm.

“Twenty-seven percent [of Gen X consumers] reported that in the past two years they had been buying more expensive beer and wine than normal,” she says, noting that this is in line with millennials’ behavior. However, about the same proportion reported buying slightly less expensive sparkling wine, which was not the case among millennials.

When it comes to per-unit spending across categories, Gen X is on par with other generations, averaging $19.70 per unit on Drizly. While Gen Xers buy more wine on Drizly than other age groups, they appear to seek out lower-priced bottles.

“With an average unit price of $18.70 compared to $19.30,” Paquette says, “this generation spends slightly less on wine than other generations.” 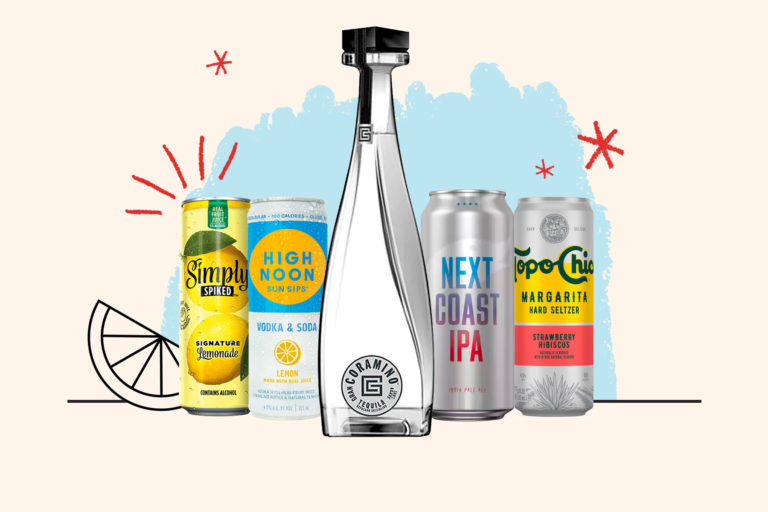 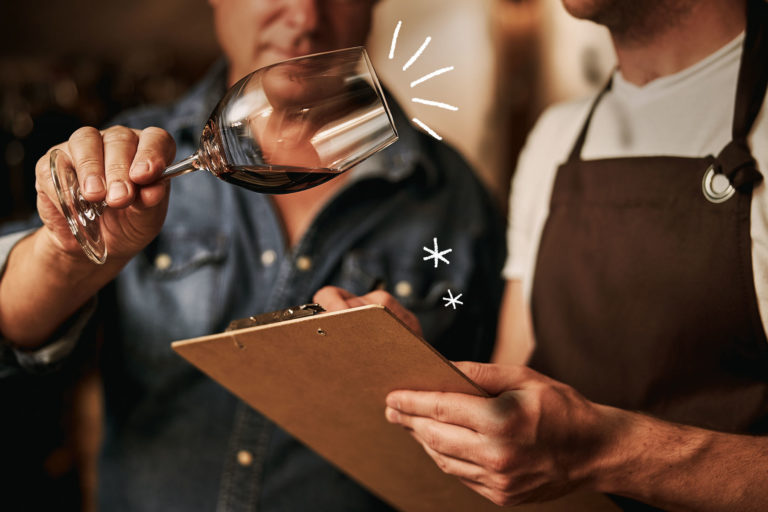 From the rise of home bartending to the surge in healthy alternatives, these are the trends to watch