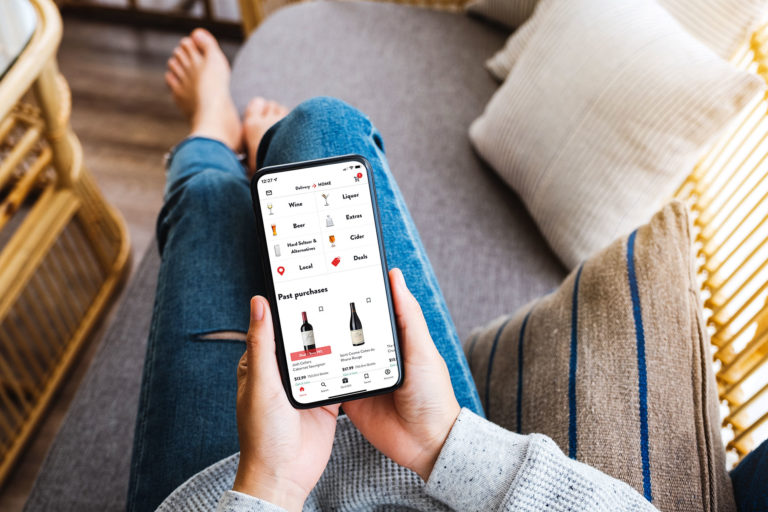 Alcohol e-commerce has come a long way in just two years, and today, alcohol delivery is legal in the majority of U.S. states.

“There were a lot of these bills that were pending out there, but the pandemic really pushed them across the finish line,” says Jaci Flug, Drizly’s vice president of regulatory affairs. “Covid also raised consumer awareness of e-commerce of alcohol.”

As a result of the pandemic and consumers seeking safe, contactless shopping experiences for imbibing from their homes, ordering alcohol online for delivery is now common practice across the country. The IWSR predicts that alcohol e-commerce will account for six percent of all off-trade beverage volume by 2025 (up from under two percent in 2018).

But retailers in those states that are still holding out — Utah, Montana, North Dakota, South Dakota, Kansas, Wisconsin, South Carolina, and Alaska — shouldn’t get their hopes up, says Flug, who doesn’t foresee legalization happening in additional states, especially given that most of these are quite rural.

“There are eight states that don’t allow alcohol delivery, and I don’t know that those states or retailers in those states are inclined to allow it,” she says. “I think they’re actually inclined not to allow it.”

Instead, Flug says that any new alcohol e-commerce legislation is more likely to revolve around refining the current laws, many of which were passed quickly due to pandemic pressures. Now, legislators are taking a closer look.

New York and Texas have already passed new advisories that could change their current alcohol e-commerce laws, and Flug predicts that more states will follow suit. “I think the changes that are coming are more related to the operations of e-commerce and delivery, not necessarily opening it up for delivery,” she says. “Regulators are now honing and getting specific about the operations.”

Many of these changes will impact third-party delivery. Some states are currently allowed to utilize third parties, like Uber, for delivery, but in others, retailers are required to operate their own delivery vehicles. In New York, for example, the recent advisory adjusts the percentage of money that third-party companies supporting alcohol deliveries can take.

In Texas, the advisory prevents third-party e-commerce partners from selling ad space to suppliers and then hanging a “virtual” sign on retailer pages. “In short, retailers should live by this rule: the name of their store and the price of their product should never appear on a webpage or screenshot that contains ads paid for by suppliers,” says Flug.

These law alterations could truly run the gamut state-to-state and retailers should be paying close attention.

On-premise legislation could also have a big impact on alcohol e-commerce in 2022. Flug says that retailers should keep watch on what’s happening in their respective states, many of which temporarily approved restaurants and bars to offer alcohol to-go during the pandemic.

“If you asked a New York retailer their biggest threat, it’s the governor allowing cocktails to-go, because now, they’re competing with restaurants. They talk about that as the fight of their life,” says Flug.

Some states are making to-go cocktails permanent, but most, she says, are reversing these laws. New York was one of the first to eliminate the pandemic provisions on this last summer. “If that legislation expires, that’s a win for off-premise liquor stores,” says Flug, “but if they’re changing the laws to allow that legislation to stay with the restaurants, that’s a threat to the liquor stores.”

How to Stay Compliant

One of the biggest challenges of ever-evolving legislation for retailers will be staying compliant, says Flug, adding that retailers shouldn’t simply assume that their e-commerce partner has their back or is keeping up with legislation changes happening within their state. In a court of law, the blame will ultimately fall on the retailer, who could lose their license or face other consequences.

Flug also expects that states will begin to enforce these laws more in 2022. “They are doing sting operations for sales to minors all the time,” she says. 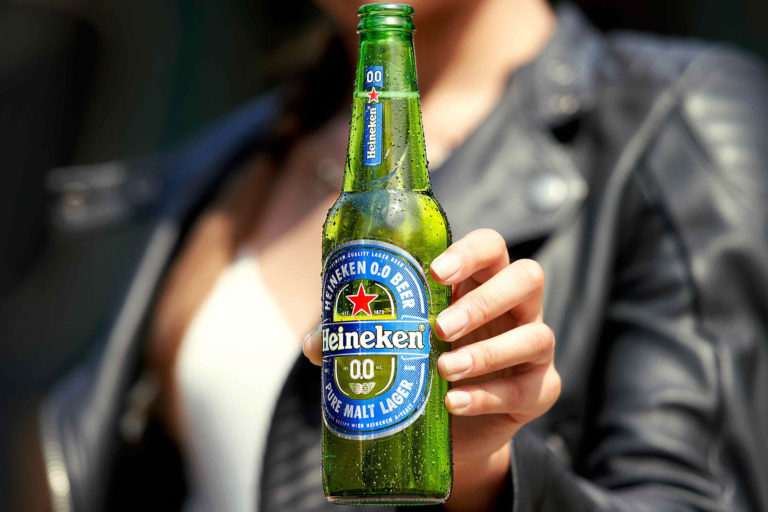 What Retailers Should Know About Legally Selling Non-Alcoholic Wine, Beer, and Spirits 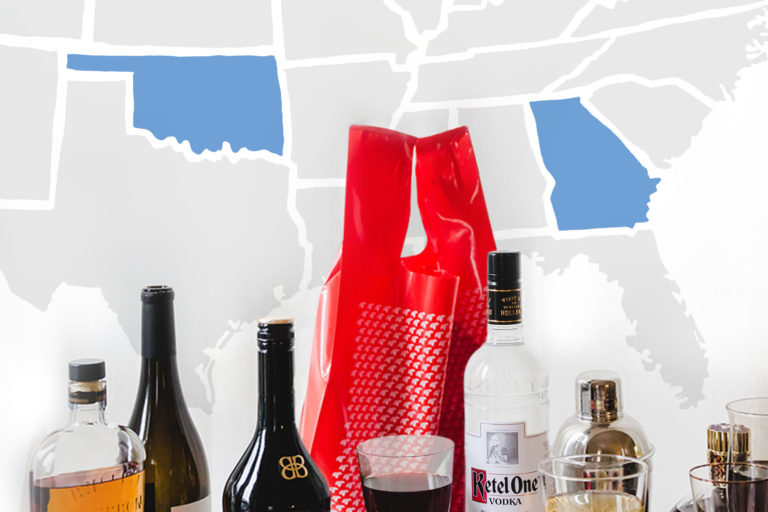 As Georgia and Oklahoma Open for Alcohol Delivery, Here’s What Retailers Should Know 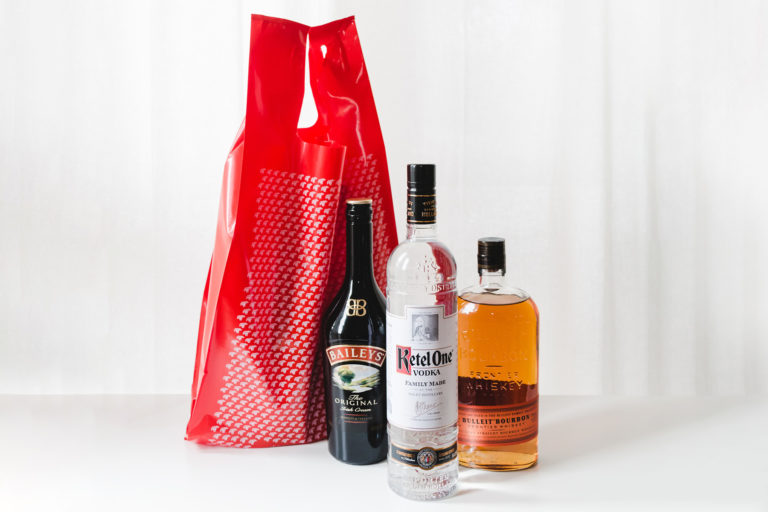