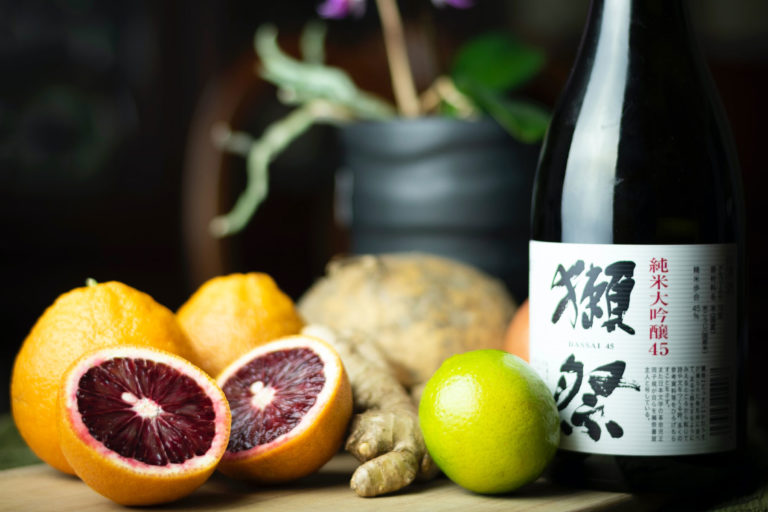 Imported alcohol brands overall are expected to grow in the United States over the upcoming years, according to forecasts by IWSR Drinks Market Analysis. The volume of imported brands is expected to grow at a compound annual growth rate (CAGR) of 1.8 percent 2021 to 2025, versus a forecasted loss of one percent CAGR for domestic brands in the same time period.

On Drizly, one region of the world that retailers should keep an eye on is East Asia, particularly brands and beverage categories from Japan, South Korea, and China, which have seen notable growth on the platform in recent years.

“We have seen several categories of East Asian origin like baijiu, sake, and soju falling among the fastest growing categories on Drizly,” says Liz Paquette, Drizly’s head of consumer insights. “This suggests consumer awareness and interest in these categories are growing. Gen Z is a key driver of this growth, and as more and more of the generation becomes 21 and older, they may continue to become an even bigger growth opportunity for retailers.”

Baijiu, a clear Chinese liquor typically distilled from fermented sorghum and other grains, is another category that retailers should keep an eye on. “Although it remains a small percent of overall share, baijiu is the fastest-growing subcategory from East Asia year-over-year,” Paquette says.

Japanese whisky is the only East Asian beverage category that sees a seasonal spike. Sales increase during the winter holiday season as gift orders (which have a higher average unit price on Drizly) become more popular. SKUs like Hibiki Japanese Harmony Whisky and Yamazaki 12 Year Old Whisky are among the top-selling top-shelf spirits on Drizly.

More than 90 percent of Japanese whisky production is owned by two companies: Suntory Holdings (whose popular brands include Yamazaki, Hakushu, Chita, and others) and Asahi Group Holdings (including Nikka, Yoichi, and Miyagikyo).

The subcategory skews to a younger demographic than other high-value subcategories like Scotch whisky. Gen Z and millennials over-index in percentage share of Japanese whisky sales on Drizly versus Gen X and baby boomers, which both under-index compared to overall share of sales on Drizly. New York City, Los Angeles, the San Francisco Bay area, Chicago, and Miami all over-index in sales.

“New York City significantly over-indexes on Japanese whisky sales, accounting for 31 percent share of sales of the category in the past 12 months compared to 18 percent of Drizly overall,” Paquette says. “Los Angeles, the second top selling market for Japanese whisky, accounts for 10 percent share of the category compared to four percent of Drizly overall.”

The category second-highest subcategory share among East Asian beverage subcategories after Japanese whisky, which has a 62 percent share. The IWSR forecasts soju volume will grow by 0.4 percent CAGR during 2021 to 2025 in the United States.

This Japanese rice wine has gained share in certain styles over the past couple of years—especially among the highest grades of sake like Junmai Daiginjo, which also typically command a higher price point.

IWSR forecasts sake volume will grow by 3.6 percent CAGR during 2021 to 2025 in the United States.

Sake, as well as soju, are also in a good position for further growth because of a younger consumer base. “Gen Z over-indexes significantly on soju, and the youngest generation of drinking age Americans also over-indexes on sake,” Paquette says. 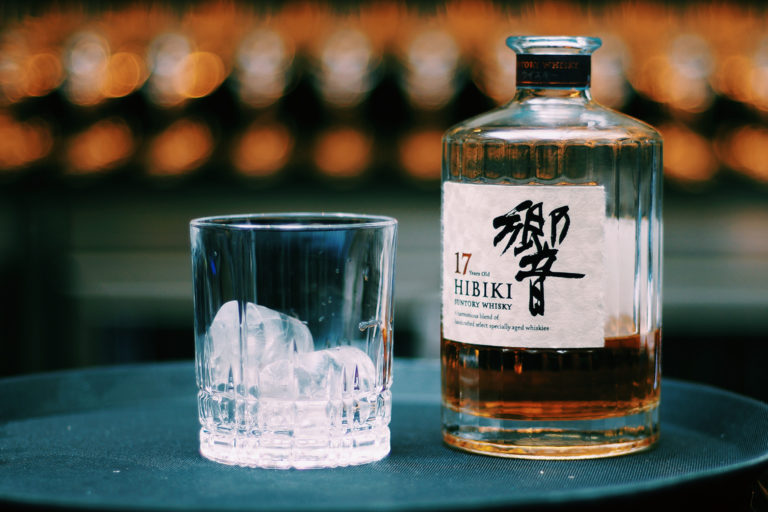 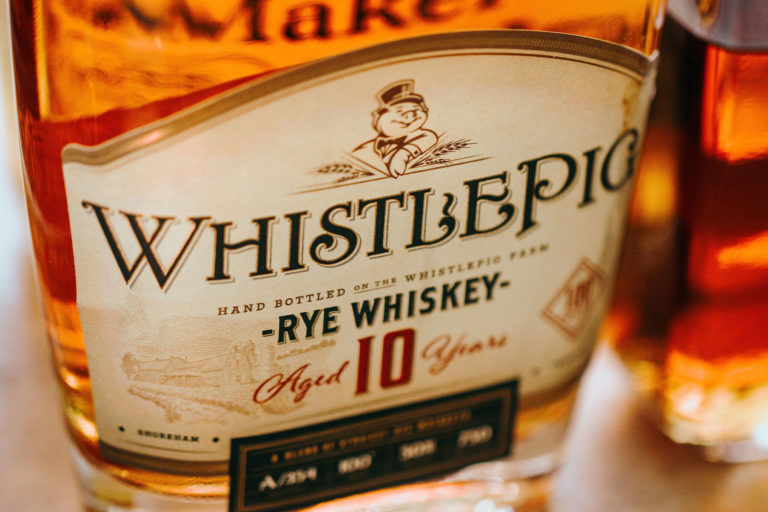