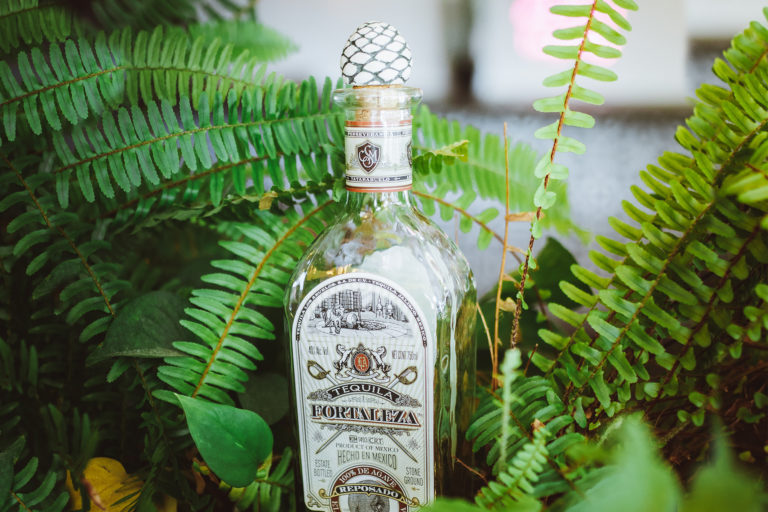 Tequila has become one of the fastest-growing spirits categories over the past year, spurring everyone from global beverage conglomerates to American celebrities to get in on the tequila trend. But with a sea of new tequila brands on the market, Drizly has seen an increase in search volume from consumers seeking Mexican-owned tequila. It’s important to recognize the intrinsic tie that tequila has to Mexican culture—to celebrate the Mexican tequila owners who have become specialists in their country’s signature spirit and to drive sales of the category.

From multigenerational tequila families to luxury tequila trailblazers, these are the five top-selling Mexican-owned tequila brands on Drizly.

It’s impossible to overlook one of Clase Azul’s striking tequila bottles; the tall, handcrafted ceramic decanters are hand-painted in Santa María Canchesdá, Mexico. It’s part of Clase Azul’s ultra-premium offering from Jalisco. Though bottles tend to start around $100, year-to-date, Clase Azul is the fifth-best selling tequila brand on Drizly. The brand is owned by Arturo Lomeli, who was born in Guadalajara.

Casa Dragones specializes in small-batch sipping tequilas, with no more than 500 cases produced per batch. The Jalisco brand is helmed by Bertha González Nieves, the first woman to be certified as a Maestra Tequilera, and a former executive for Jose Cuervo. It’s also Drizly’s No. 10 best-selling tequila brand year-to-date.

Tequila production is in the Camarena family’s blood, having bottled their first tequila in 1938. Sixth-generation family member Mauricio Camarena launched Familia Camarena Tequila just over a decade ago to craft delicious offerings from the Los Altos highlands of Jalisco.

Drizly’s most popular SKU from Camarena is the Camarena Silver, followed by the Reposado and the Añejo.

Though the Fortaleza brand launched in 2005, it’s backed by 140 years of history; founder and owner Guillermo Sauza is a fifth-generation tequila producer whose family created the Sauza brand. While Sauza was sold in 1976, the family kept the distillery and renovated it to house Fortaleza. It has quickly become a favorite among bartenders and consumers alike.

Founded by the 11th-generation CEO of Jose Cuervo, Juan Domingo Beckmann Legorreta, Maestro Dobel launched as a specialist in high-end tequila that was clear like a silver tequila yet aged in barrels like fine whiskey. The category is now known as cristalino, and the Maestro Dobel Diamante is one of the best. It’s a blend of reposado, añejo, and extra añejo tequilas, aged in European white oak barrels and filtered to remove the color. 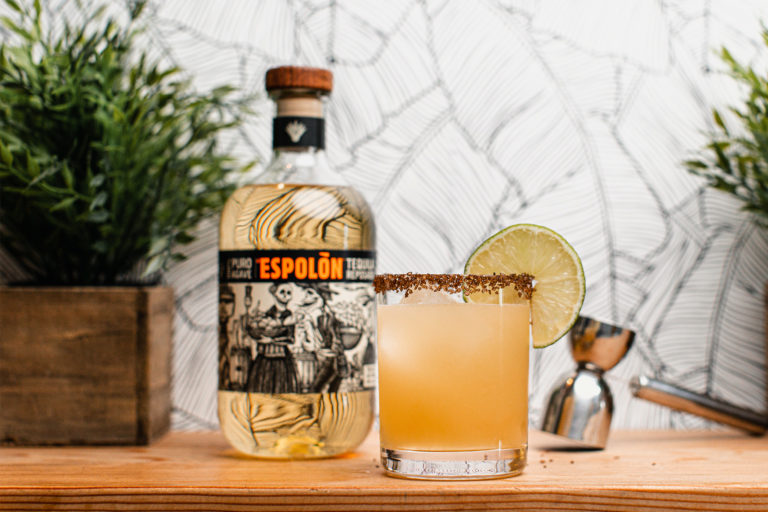 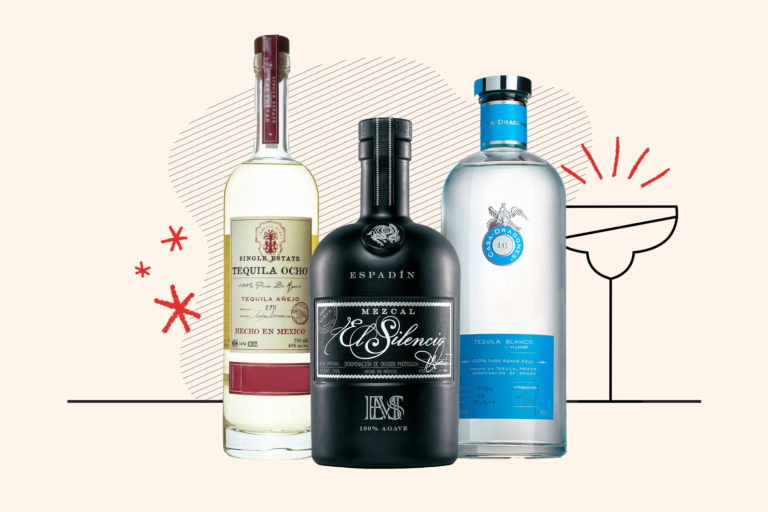