Exploring the Ins and Outs of Gen Z Purchasing Trends 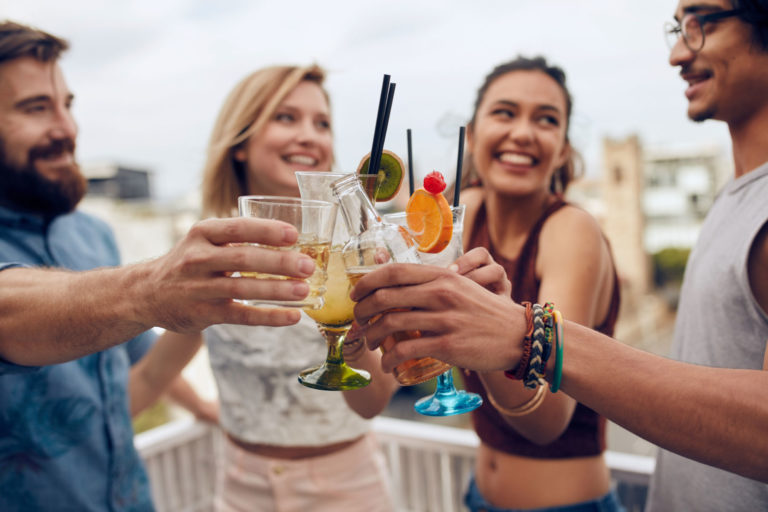 Generation Z is the youngest generation of legal drinking age in the United States, currently aged 21 to 25. Gen Z only makes up a five percent share of Drizly sales, but that is expected to grow as more people in this generation (those born between 1997 and 2012) reach legal drinking age—and they appear to prefer online purchasing more than other generations.

“Gen Z is the first generation of true digital natives,” says Liz Paquette, Drizly’s head of consumer insights. “They are used to shopping online for anything and everything, so as they become 21 and over, they seek the ease and convenience of online shopping and delivery even more so than previous generations.”

They’re the most racially and ethnically diverse generation in U.S. history, and they’re on track to be the best-educated generation, too. These digitally savvy buyers prefer to stand out rather than fit in—both of which influence alcohol purchasing decisions.

To maximize sales among Gen Z consumers, here’s what retailers should know about them.

“The majority tried wine and gin during the pandemic,” says Mariana Fletcher, the head of analytics and insights at IWSR Drinks Market Analysis. Still, “They are more likely to drink tequila, Champagne, and pre-mixed cocktails than the average alcohol consumer. They are less likely to have beer, though that is still common among a large minority.”

Drizly Category Share for Gen Z Purchasers Vs. Other Generations

Light and fruity flavors are prefered when Gen Z makes alcohol purchasing decisions, as are lower sugar and calorie count beer alternatives. In fact, Gen Z is the key driver in ready-to-drink cocktail purchases on Drizly, which, at eight percent share of liquor sales, is rising to compete with hard seltzer.

Wine has the biggest gap on Drizly between Gen Z purchasers and people in other generations. Gen Z only accounted for a three percent share of total wine sales on Drizly in the past year. There are some wine subcategories Gen Z over-indexes on, however, including wine spritzers (seven percent), Champagne and sparkling wines (five percent), and rosé (five percent).

“For this youngest generation, we’ve seen a lower spend overall and more of an appetite for ‘value’ wines,” says Rene Brown, a wine educator at Napa’s Sequoia Grove Winery. “Since these consumers are still in the first stages of their wine journey, they’re not quite ready to commit to more expensive wines and multiple bottles (as opposed to more experienced, older consumers). We’re also noticing the Gen Z contingent preferring fresher wines like rosé and sauvignon blanc.”

Brown also adds that a lot of the winery’s Gen Z visitors are asking about low intervention wines and sustainability. “I’d recommend gearing education towards establishing a connection with vineyards and winemaking techniques to convey the value for the more important/single vineyard wines,” she says.

A Trend of Value-Conscious Purchasing

Gen Z is a generation of value-conscious purchasers. They expect brands to help move social causes forward, and 42 percent think brand reputation is very important when it comes to purchasing decisions—the highest of any generation. On Drizly, Gen Z over-indexes on sales of brands owned by historically marginalized groups, particularly women-owned, Hispanic-owned, and AAPI-owned brands.

Wellness is an important consideration as well. Gen Z values moderation (and drinks less overall than millennials), and puts an emphasis on health factors and ingredient transparency along with low-alcohol and no-alcohol alternatives.

The Desire for Something New

“Through trends research, YaVe Tequila has found that the new generation of consumers appreciates the search and discovery of high quality and new ideas, products, and brands that they can introduce to their network,” Weingarten says. “Discovering lesser known, authentic, and often under-appreciated brands is a means for younger individuals to be the leader of their circles”

The number one way that Gen Z purchasers become aware of brands is through word of mouth—primarily driven by social media, influencers, and events. Social media in particular is a stand-out, with 40 percent of adult Gen Z consumers saying in survey data collected by Data Axel that their decisions are most influenced by social media.

Being digital natives from the start, Gen Z is comfortable making purchases in any format and expects a frictionless online shopping experience.

“They’re digital natives,” echoes Bill Meissner, the president and CMO of Splash Beverage Group. “They don’t really have memories of a non-digital world and more than a third of their transactions occur on their devices. They go to their devices first to search product reviews and deals.”

Meissner adds that retailers can gain new shoppers by highlighting sustainability initiatives and all-natural ingredients. “Gen Z will digitally share with their friends that they found a particular brand that fits their value system at a local retailer,” he says. “ 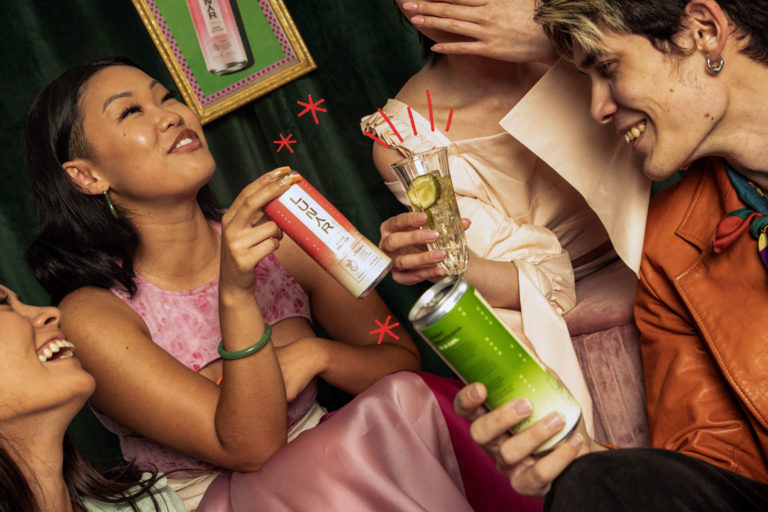 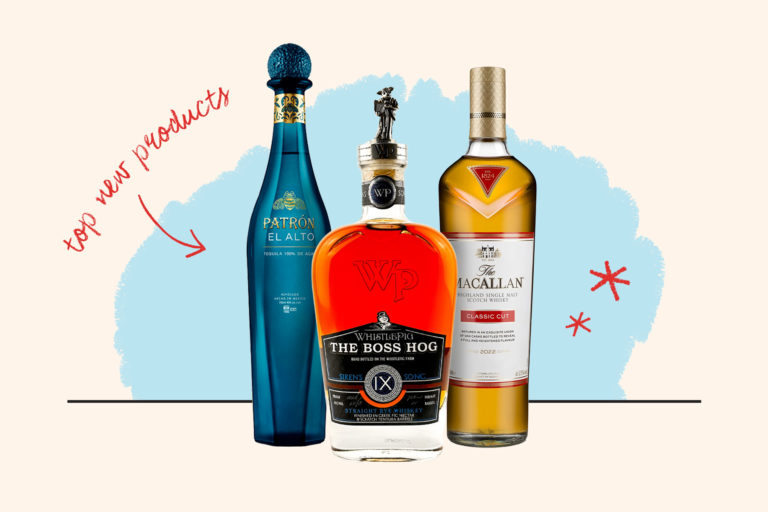 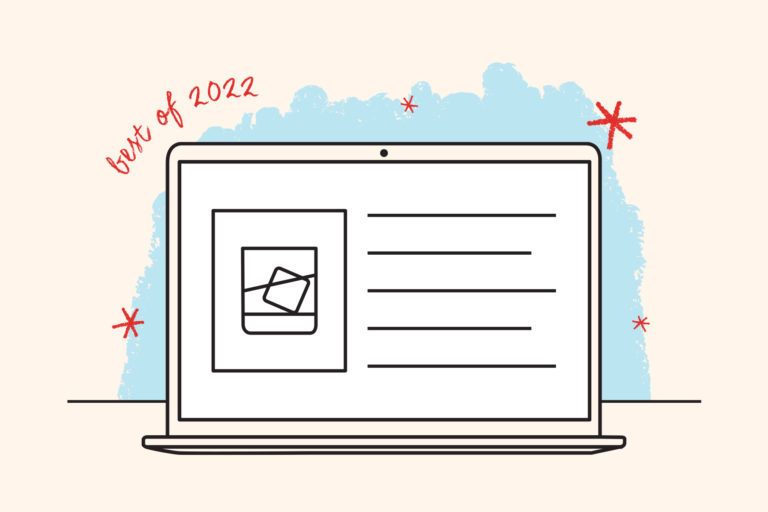