Using Drizly tools and smart strategies, the retailer weathered a pandemic to reach the summit 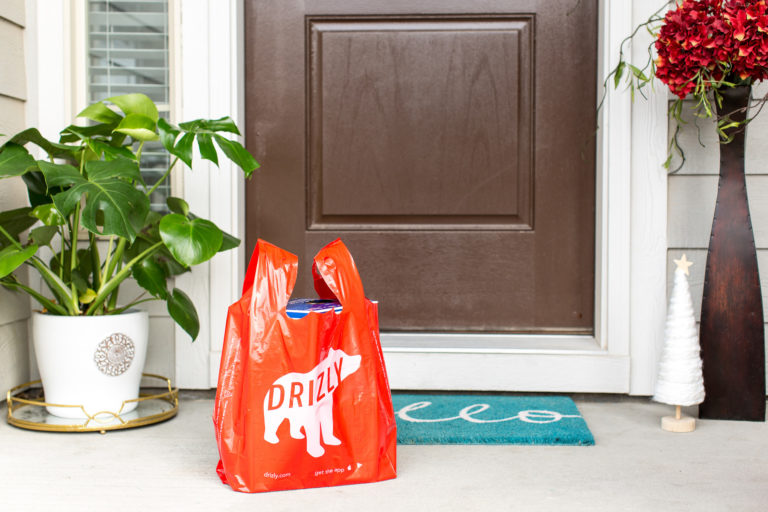 When Justin George celebrated the grand opening of Peak Beverage’s new store in Denver, Colo., on March 7, he couldn’t have foreseen what was coming. Just a couple of weeks later, in response to the Covid-19 pandemic, Colorado’s governor Jared Polis issued a statewide shelter-in-place order that reduced Peak Beverage’s in-store sales to a trickle. The situation was even worse for the other side of George’s business — a cocktail catering company. When the pandemic hit, catering jobs dried up overnight.

Fortunately, George signed on with Drizly just before the shutdown, and was able to repurpose the vehicles from his catering business for store deliveries. With shoppers staying at home, online orders immediately spiked.

“I think we saw around a 700 percent increase in online orders by March 21,” George says. “On a typical Friday, I’m now doing 200 or 250 deliveries. The growth was pretty massive.”

While it’s hard to say what the growth rate might have been during “normal” times, the Drizly sales surge helped introduce the newly opened shop to local customers, and carried it through the bumpy transitional phase that many new retail outlets experience.

Even as the stay-at-home order eases up, Peak Beverage’s online sales remain strong, thanks to Drizly tools and smart strategies.

When George first began looking for an e-commerce partner, he considered various options and asked industry colleagues about their experiences. His research kept leading him back to Drizly.

“As far as local knowledge and talking to our distributors and supplier contacts, everybody always recommended Drizly,” he says. “People told me the competitors just don’t have that Denver presence. Even stores that have their own apps and their own systems still rely on the majority of their business through Drizly.”

That includes George, who launched his own store app in mid-April. He had previously planned to introduce it after a year, but when the shutdown happened and demand surged, he decided to launch early. While the store-branded app has managed to attract a couple hundred users, it brings in far fewer sales than Drizly. For every order on the Peak Beverage app, George says, there are 20 orders through Drizly.

“We’ve tried some pretty aggressive campaigns on our app,” George says. “I have two billboards up in Denver right now specifically promoting it, and we even do free delivery. But it doesn’t matter. Drizly is still king and that’s okay.”

To help boost his sales, George taps into Drizly tools and reports that he requests from his Drizly account representative.

“The main tool that we use, the one that I look at every week, is the ‘My Top Selling Items’ report,” George says. “I look at the top-selling products that we carry and then compare that with the top-selling items for other Drizly retailers.”

Going down the list, George checks to see if his sales are increasing or decreasing for Drizly’s top-selling products. Then, he looks at his pricing compared to others in the market and makes adjustments as needed to become more competitive.

“If the No. 1 item sold on Drizly is ranked No. 14 in my store, that likely means that I have a pricing issue going on,” George says. “Kim Crawford Sauvignon Blanc is always in our top five items sold, and is currently our No. 1 item,” George says. “But before we adjusted the pricing it ranked significantly lower. By seeing that it was No. 1 for other retailers we were able to make the smart decision to price it more competitively.”

By making strategic pricing moves, Peak Beverage is now able to siphon sales from some of the bigger players in the market.

“There are some mega retailers in our area that I am now stepping in to compete with,” George says. “These are places that have been around for 50 years that have massive warehouses full of products.”

He also uses Drizly reports to identify products to bring in for sales trials.

While Peak Beverage leans toward specialty wines and liquors, George likes to offer a wide variety of SKUs to appeal to different types of customers. The store currently carries about 5,000 products, and its stock size is growing.

“We talk to local bar owners and ask them about what they’re selling, and we look at individual product sales from our Drizly report,” he says. “Then we focus on different sales strategies.”

For example, if George has never moved high volumes on a particular item, but sees that sales volumes are increasing for the rest of the market, he might employ what he calls his “cart-before-horse theory” with a single-case test purchase.

“If I sell the product at a lower margin for that first case,” he says, “that essentially gives me a chance to test it out. I may take a little bit of a loss on one case, but if I sell it in three days, now I know I need to buy three to four cases a week. If there is a 10-case deal available where I can get better pricing, I can afford to charge a lower markup for it. That’s where I’ll be able to find opportunities.”

Ultimately, George says, “It’s really just looking at our Drizly reports and being smart with some creative math work, but it’s gone a long way.” 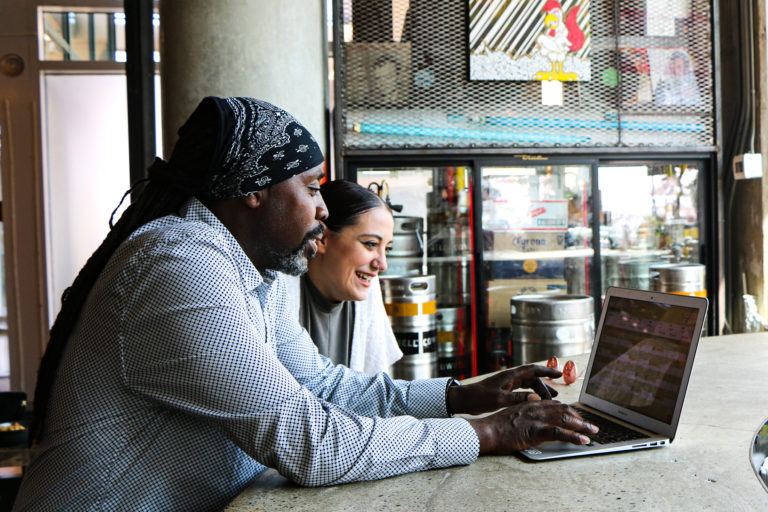 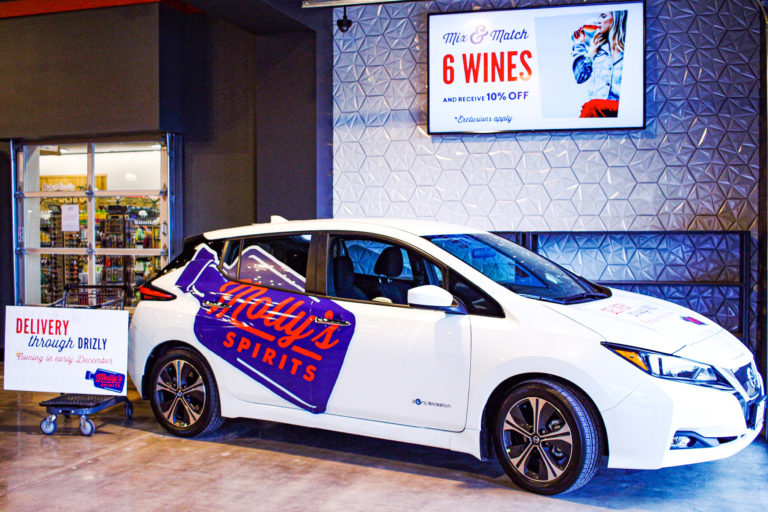 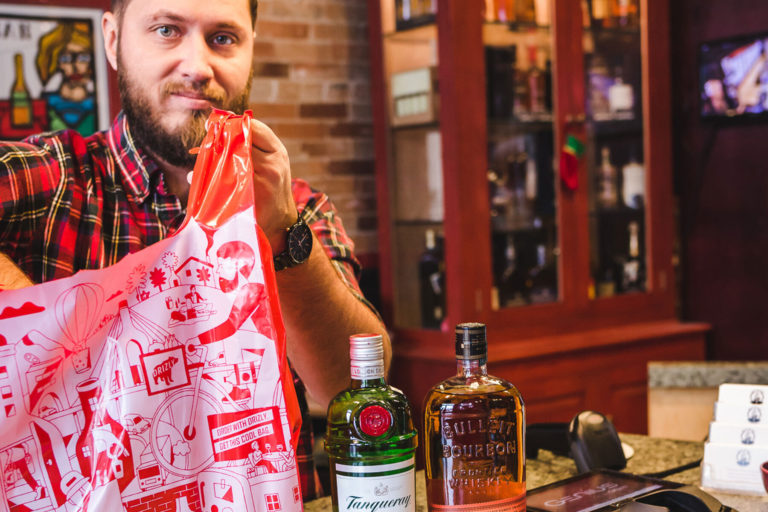 How Inventory Tech Can Streamline Your Business