How Retailers Can Maximize Sales for The Big Game 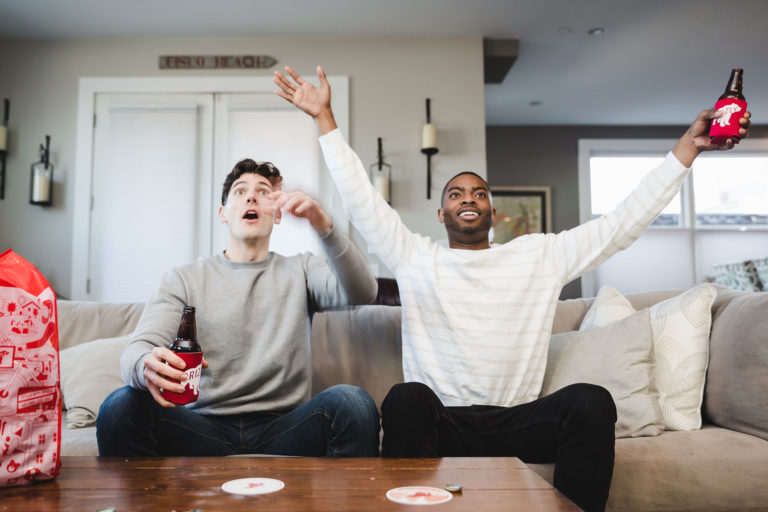 Historically, the big game has been a major sales driver for alcohol retailers as Americans gather to eat, drink, and watch the game together. But as February 7 approaches, will pandemic-related hinder alcohol sales as consumers hesitate to host large parties?

While this will be the first big game pandemic-affected, Drizly data from years past, combined with insights from major occasions and televised events in 2020, can help retailers prepare for strong sales.

Though Drizly sales are typically strong for the big game, retailers should expect to see an even larger year-over-year sales increase as a result of on-premise restrictions in many parts of the U.S.

“This year, amidst continued Covid-19 restrictions, we anticipate game day to be even busier for retailers,” says Liz Paquette, Drizly’s head of consumer insights. “In 2020, televised events — like the presidential election — proved to be big sales drivers for retailers, even more so amidst the pandemic when customers are spending more time at home than ever.”

Paquette expects that people are likely to watch the game this year at home in smaller groups with immediate family, roommates, or their quarantine ‘bubble.’ But that won’t necessarily translate to smaller order values. “Thus far throughout the pandemic, despite smaller social gatherings, we have seen an increase in average order value,” she says.

In previous years, the majority of sales for the big day on Drizly occurred on game day itself; in 2020, sales on Sunday were 56.5 percent higher than the average of the previous four Sundays. Sales spiked the day prior as well, but just 15 percent over the average of the previous five Saturdays. In this way, the big game is more similar to occasions like St. Patrick’s Day and Cinco de Mayo, which experienced day-of stocking, rather than holidays like Thanksgiving and Christmas, when consumers prepared ahead of time.

However, retailers in markets that have restrictions on Sunday alcohol sales, like Texas, should plan for customer purchasing on the days leading up to the game. “One insight retailers can learn from previous occasions during Covid is to prepare their operations and staff based on key ordering days and times,” says Paquette. “Retailers should plan their staffing, both in-store and drivers, as well as product inventory accordingly.”

Stock Up on Light Lager and Hard Seltzer

While both wine and spirits still beat out beer in terms of overall share of game day sales on Drizly, beer sales typically spike on game day. In 2020, beer’s share of Drizly sales increased 10 percentage points on Sunday, February 2 compared to its share in February overall. Nielsen reported that Americans spent $1.2 billion on beer in the two weeks leading up to the game in 2019, compared to just $568 million on distilled spirits and $652 million on wine.

Despite the skyrocketing popularity of hard seltzer, which overtook light lager as the top-selling beer subcategory in the summer of 2019, light lagers continue to be the go-to beer of the big game, comprising 21 percent of the category’s share of game day sales on Drizly last year. “All-American classics that many consumers associate with football, like Bud Light, led light lager sales for the big game,” says Paquette.

However, hard seltzer is nipping at light lager’s heels, comprising 20.1 percent of sales on February 2, 2020. According to Nielsen, which reported in 2019 that hard seltzer sales for the big game had more than tripled since 2016, this may partially be due to an increase in female viewership, which maintained 46 to 47 percent of viewership from 2014 to 2018.

Retailers should prepare to maximize sales by stocking up on both hard seltzer and light lager, as both subcategories saw share gains on game day 2020 compared to that February overall. Expect to see more light lager brands who have entered the hard seltzer space pushing both categories; Anheuser-Busch, for example, will be promoting their newly launched Bud Light Hard Lemonade and Michelob Ultra Hard Seltzer SKUs ahead of the game, so consumers will likely be seeking these brands out. 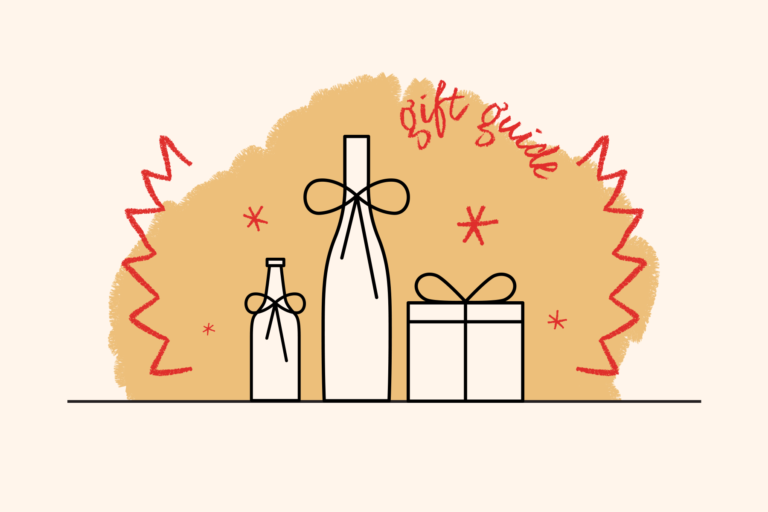 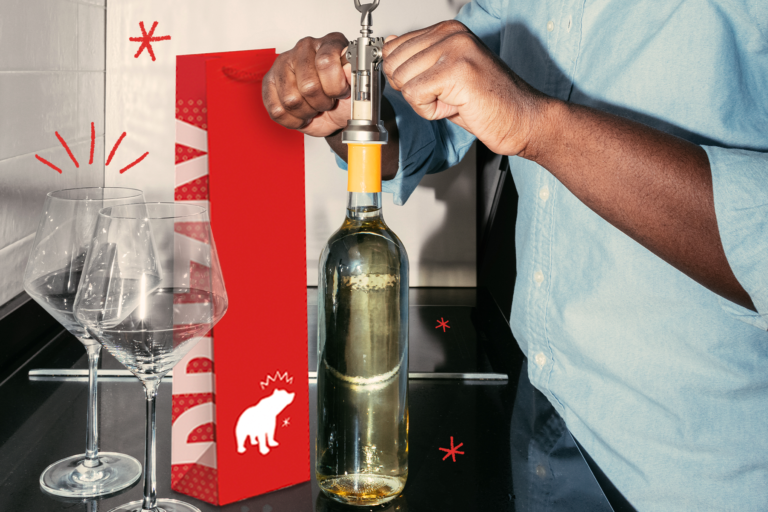 When it comes to gift-giving, consumer buying behaviors shift during the holiday season