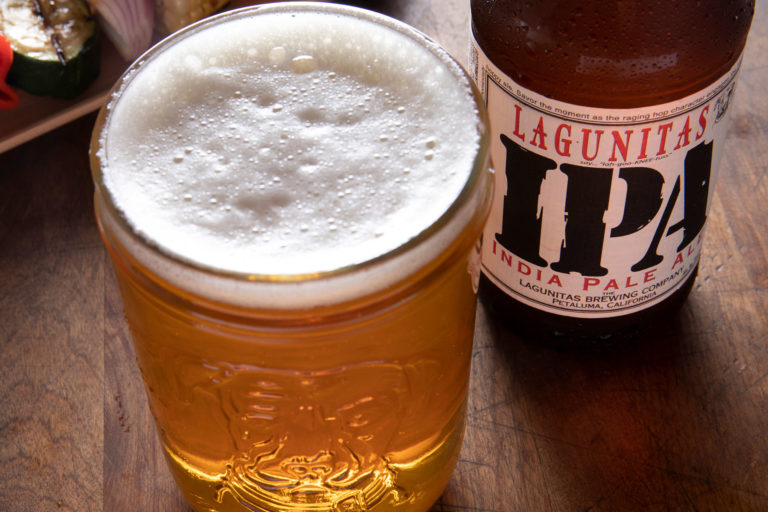 With summer beginning, beer sales should be poised to boom. But fierce competition from beer alternatives, like hard seltzer, and other refreshing single-serve drinks, like ready-to-drink (RTD) cocktails, could cause core beer sales to lose share in their wake.

Utilizing Drizly sales data from the past two years, we took a look at the recent shifts occurring within the beer category to determine how retailers can prepare inventory and optimize beer sales moving forward.

On paper, the beer category accounts for 17 percent share of sales on Drizly. But that doesn’t tell the whole story. When the hard seltzer category is removed from the equation, beer sales drop to just 13 percent of overall sales, down from 15 percent share in 2020.

“The share decline in the core beer category share can be attributed to the growth in single-serve options in other categories including hard alternatives — seltzer, tea, lemonade, kombucha, etc. — and RTDs,” says Liz Paquette, Drizly’s head of consumer insights.

Recent data from Nielsen states that core beer sales over the Memorial Day week in 2021 grew just 1.9 percent from the holiday in 2019 (2020 was not used for comparison due to the unique selling conditions). That growth is pretty minimal when you consider the fact that hard seltzers were up 297 percent compared to 2019 sales.

According to Adam Rogers, the North American research director at IWSR Drinks Market Analysis, the pandemic and taproom closures had a major impact on the category as well. “Rapid levels of innovation from competing categories, primarily RTDs and spirits, have caused consumers to stray from the beer category,” he says.

“Many breweries were not able to maintain their pre-pandemic levels of new product launches,” Rogers adds. “With taproom closures and increase in more traditional retail sales during Covid, there was an effect on on-site consumption, since consumer feedback is a main driver for product testing prior to entering distribution.”

IPAs certainly had their moment in the spotlight for many years, but Drizly data shows that consumers may be starting to pull away from heavier, hoppy beers in exchange for something lighter and more refreshing. Light lager has seen a two percentage point year-over-year share gain in 2021 to date, whereas IPAs have seen a two percentage point decline. In 2021 thus far, light lagers account for 24 percent share of core beer compared to 13 percent for IPAs.

Moreover, the top five beers on Drizly’s top 20 beers list in 2021 are light lagers, which comprise 35 percent of the list (up from 30 percent in 2020). Corona Premium Mexican Lager Light Beer is a new addition to the list. This correlates to an overall trend of consumers seeking beverages that are lower in calories and alcohol content.

“Over the past year, there has been an obvious switch in the drinking public’s desire for lower-calorie beers,” says Bradon Hernandez, founder and executive editor of San Diego Beer News. “Lagers have come on in a big way, thanks in part to consumers longing for modern-day, thoughtful iterations of traditional beers, nostalgic throwbacks, and lower-calorie, sessionable craft offerings that bring the flavor to fuel social scenarios while taking less of a toll on one’s health.”

Rogers agrees that this new mindset has played a role in the shift from heavy to light. “Health and wellness is a factor, especially among the high-ABV double and triple IPAs, which contain a significantly higher calorie count. Many consumers experienced weight gain over the pandemic and are now seeking lower-calorie alternatives,” he says, but overall, he believes the IPA segment “appears strong.”

While there are no IPAs in Drizly’s top 10 best-selling beers in 2021, IPAs are still highly desirable within the beer space. There are two new IPA entrants to Drizly’s top 20 beers list that retailers may want to stock up on: Voodoo Ranger Imperial IPA and Lawson’s Sip of Sunshine IPA.

Will Beer Bounce Back?

More than any other alcohol category, core beer has been struggling to compete with hard seltzers and RTDs. As those segments continue to get bigger and more inventive, what does it all mean for beer’s future?

“We may continue to see share decline as more alternatives including hard seltzers and RTDs continue to gain space on beer shelves; however, the core beer category remains a larger sales driver than those categories,” says Paquette.

According to the IWSR, beer was the most vulnerable category during the pandemic, losing 7.1 percent volume globally in 2020. While IWSR does forecast the category to grow by 2.5 percent this year, the United States is the one top-10 market (by volume) that isn’t projected to show growth into 2025.

“The expectation is that consumers will return to their local breweries and trends will be more consistent with pre-pandemic times,” says Rogers. “That being said, the level of innovation occurring within the RTD segment is only increasing, which will make consumer retention more difficult for the beer category.” 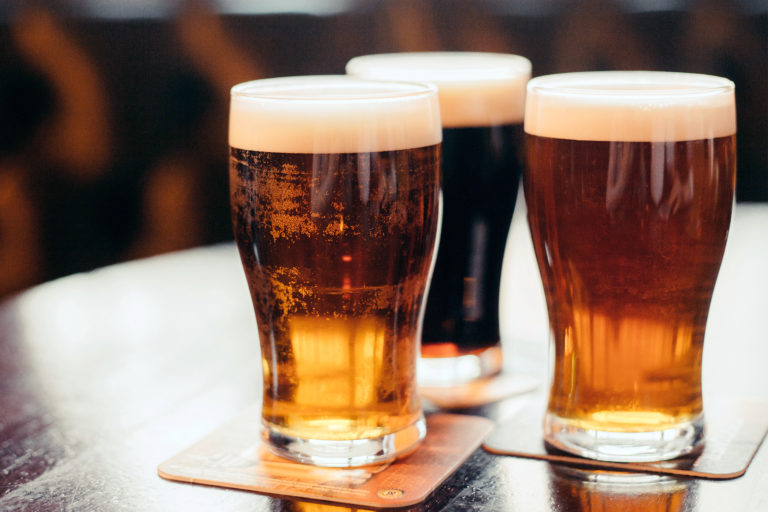 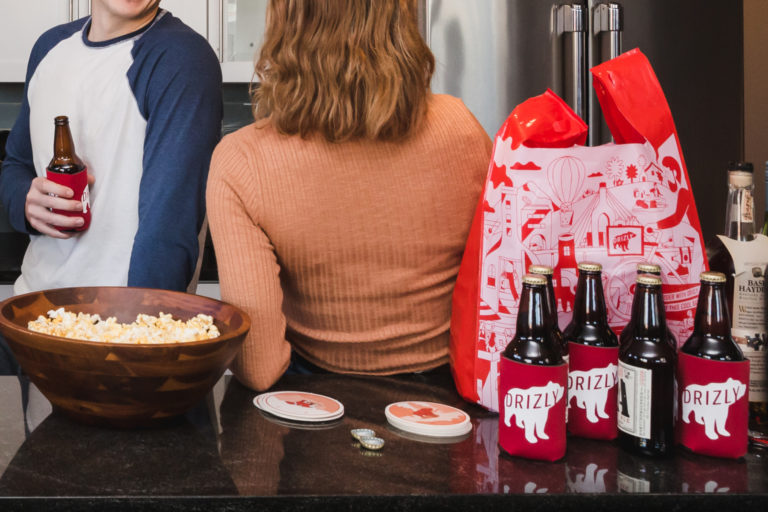 What smart retailers should be stocking for the fall sports season