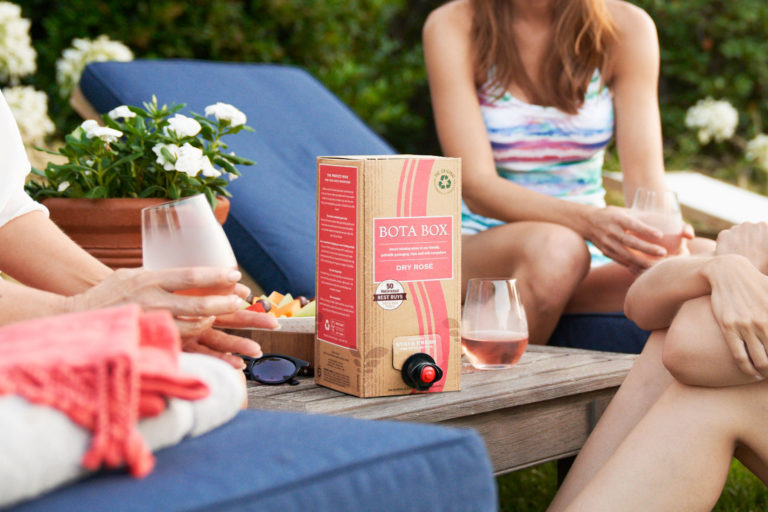 The arrival of warmer weather marks the start of rosé season, when consumers thirst for outdoor occasion-friendly pink wines. During this time, rosé becomes a strong sales driver as shoppers seek out the latest vintages from their favorite producers.

On Drizly, still rosé accounted for 6.8 percent share of the wine category over the past 12 months. In keeping with the premiumization trend that has emerged in the broader wine category, consumers continue to trade up. The average per-unit price for rosé grew from $15.20 in 2018 to $17 in 2022.

“Consumers are spending more per bottle in this category,” notes Liz Paquette, the head of consumer insights at Drizly. “The average unit price for still rosé has been on the rise over the past five years, and is up 12 percent for that time period.”

Three out of the five top-selling rosés on Drizly originate in France, while two are produced in the United States. The average unit price for French rosé is higher than that of domestic rosé — $19.40 versus $14.90.

“French rosé carries a perception of higher quality,” Paquette says, “which likely is a major factor in the appeal to consumers.”

Rosé is also evolving to attract more attention on store shelves, as well as in ecommerce. For example, the eye-catching bottle for Gérard Bertrand Cote des Roses is sealed with a glass stopper and features a distinctive bottom that is shaped like a rose.

“Packaging plays a key role in the products that have risen to the top as best-sellers in this category,” says Paquette, “because it helps to create differentiation in an increasingly competitive category.”

These are the top five rosé wines that shoppers are seeking out on Drizly.

Produced by Château d’Esclans in France, Whispering Angel launched the Provence rosé craze around the world with its inaugural 2007 release. Visionary vintner Sacha Lichine acquired the château in 2006 with the aim of creating a rosé renaissance, and he clearly succeeded; with an average price point on Drizly of $23.75, Whispering Angel is the top-selling rosé in the United States. This blend of Grenache, Cinsault, and Vermentino is praised by wine critics for its petal-pink hue and refreshing profile.

Gérard Bertrand winery, founded in the south of France in 1992, crafts a range of pink wines from its Languedoc vineyards, including the upscale Clos du Temple which retails for around $175 per bottle. However, it is the more affordably priced Cote des Roses that has landed a spot among Drizly’s top five rosé wines. Known for its fresh and fruity character, Cote des Roses is packaged in a distinctive, tapered bottle with a rose-shaped bottom — offering extra appeal at the $18.30 average price point.

The Palm by Whispering Angel Rosé

True to its name, the wine’s pretty, palm-themed label evokes tropical sunshine and warm breezes. The Palm hit the U.S. market in 2018 as the “little sister” of Whispering Angel, also produced by Château d’Esclans. With an average price point of $17.60 on Drizly, this Provencal rosé costs a bit less than its famous sibling, making it a popular choice for warm weather sipping. The Palm is a blend of Grenache, Cinsault, and Carignan, with a crowd-pleasing palate of red fruits.

The lovely, flower-adorned bottle for this aptly named New York rosé practically screams summer in the Hamptons. Introduced in 1992, the wine has steadily gained a following over the years and has sold more than five million bottles during its 30-year run.

Summer in a Bottle has an average price point of $27.90 on Drizly, placing it squarely in the trendy “treat yourself” category. Dry and elegant in style, the rosé is made by Wölffer Estate Vineyard, which got its start in 1988 and now offers seven different pink wines.

Priced at just $20.00 for a three-liter, bag-in-box format, Bota Box Dry Rosé is a customer favorite for summer gatherings and at-home sipping. The wine is produced by Napa-based Delicato Family Wines, which has been making wine in California since 1924. Sales across the Bota Box portfolio grew 41 percent in 2020 to more than 11 million cases, sealing its reputation as a powerhouse brand. Consumers not only gravitate toward the rosé’s crisp profile, they also appreciate its sustainable packaging, which keeps the wine fresh for up to a month. It’s also lower in alcohol at just over 11 % ABV. 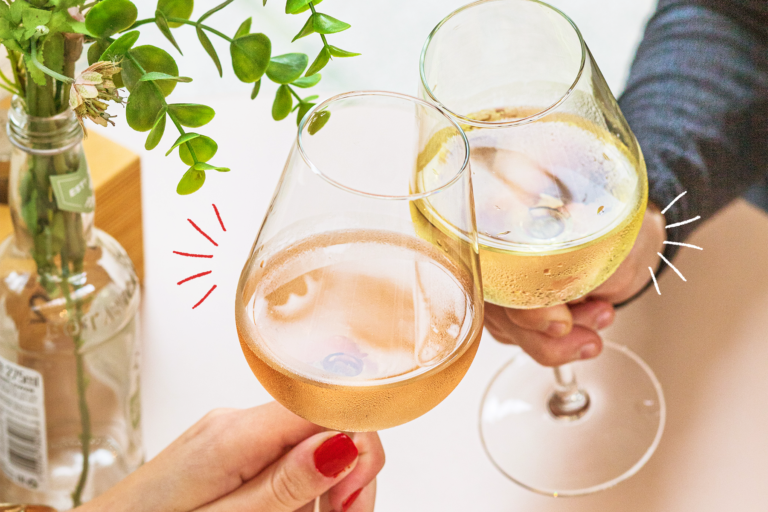 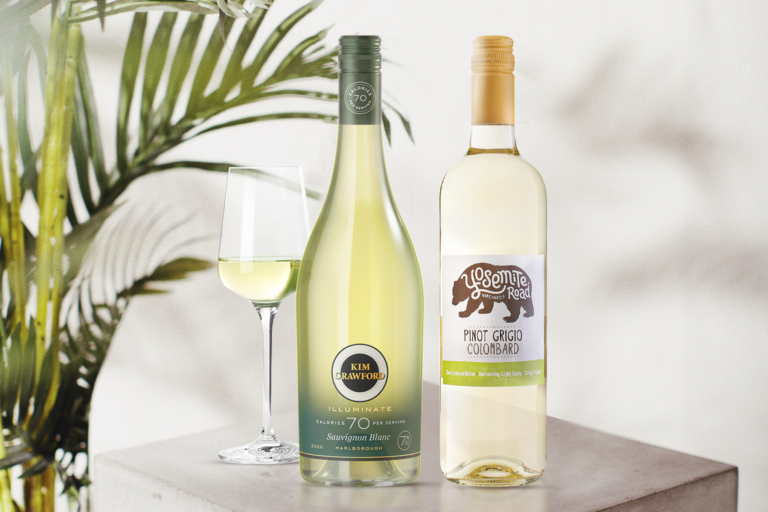 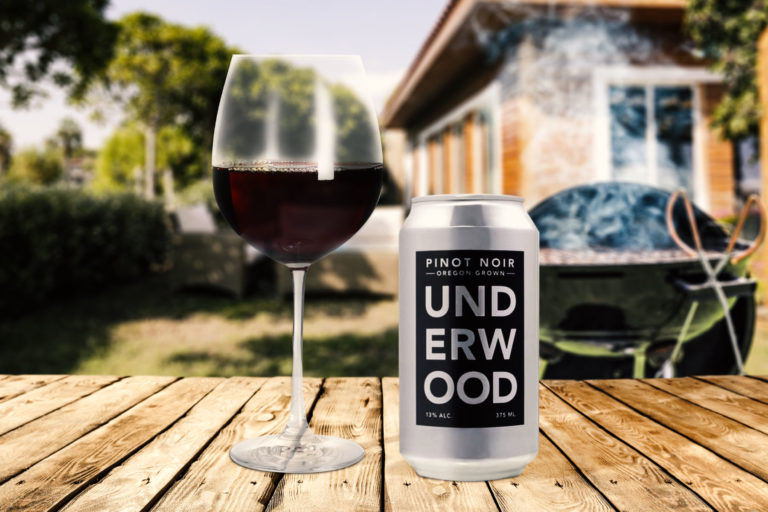 Rosé and sparkling wines drive sales in this growing category