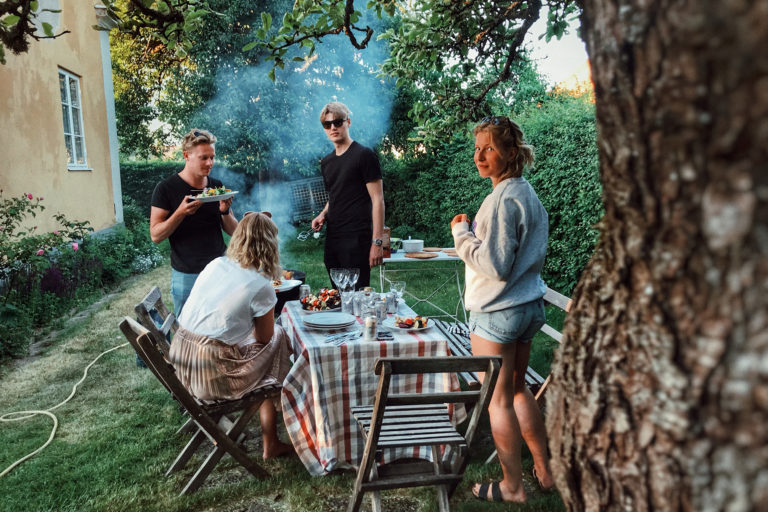 When shelter-in-place orders kicked in across the country due to the Covid-19 pandemic, consumers embraced delivery services as never before. Directed by government officials to stay at home, people who normally took care of their own shopping suddenly began buying everything online, from groceries to restaurant meals to alcoholic beverages.

After nearly three months of online shopping, will American consumers continue to have wine, beer, and spirits delivered to their doorsteps once the shutdowns are over? Scientific research says it’s likely. In 2009, researchers at University College London studied the new habits of nearly 100 people over a 12-week period, and found that it takes an average of 66 days — just over two months — to develop a new habit.

Because the channel has forged new pathways for brands to gather consumer data and build awareness for online sales, alcohol suppliers are investing heavily to support their brands in the alcohol marketplace channel — a strong indicator that it will continue to grow at a double-digit pace over the next five years. By 2023, the report predicts, this channel could easily reach $1 billion in sales.

As the leading company in online alcohol delivery, Drizly has access to a wealth of data about the app’s users and buying habits. Overall, the platform’s customers skew slightly female, with the majority falling into the 26 to 46 age range.

“Consumers on Drizly are not overly price sensitive, but they like a good deal,” says Liz Paquette, Drizly’s head of consumer insights. “They love trying new products and like to know a bit about the brands that they purchase.”

During the pandemic, the Drizly demographic shifted slightly to include more men — up to 44 percent from 42 percent — and the average user age came down to 37 years old from just over 38 years old. However, people over the age of 38 comprised the majority of new users that began ordering from Drizly between March 15 and April 12.

Order behaviors changed dramatically due to the pandemic shutdowns, as consumers embraced delivery as a safer, more convenient way to purchase alcoholic beverages. In addition to exploring cocktail culture at home by moving away from wine and toward spirits, “Consumers were not only ordering more frequently, but at a larger quantity per order,” says Paquette. “Average orders shot up by 50 percent during the week of March 13, indicating that consumers were exhibiting a ‘stock-up’ mentality.” Bulk buying continued in April and May — particularly on what Paquette calls “stock-up Sundays” — and weekday orders increased, since more people were working from home.

With consumers unable to gather for traditional holiday activities, they also celebrated at home. “We saw major ordering spikes on St Patrick’s Day,” Paquette says, “along with Cinco de Mayo and over Memorial Day weekend.”

Consumers also sent Drizly orders to friends and family. “Consumers gifted much more during this time period when we were physically apart from one another,” Paquette says. “Gifting increased to approximately 7 percent of overall sales — higher than the typical holiday peak of 6.2 percent in December.”

As new ordering habits solidified, Drizly saw an increase in both seven-day and 30-day repeat sales. So far, these spikes have remained well above pre-pandemic levels, indicating that consumers will continue buying alcohol via online delivery after the pandemic crisis ends.

“Prior to the shutdowns, category awareness was one of our biggest challenges,” says Paquette, “but new users accounted for a large percentage of Drizly’s sales during the pandemic time period.”

Previously, she adds, many U.S. consumers didn’t even realize that alcohol delivery was legal for those who are age 21 and older. Now that they know, they are likely to keep ordering online. Says Paquette: “We firmly believe that this will lead to a dramatic shift in consumer behavior for the long term.” 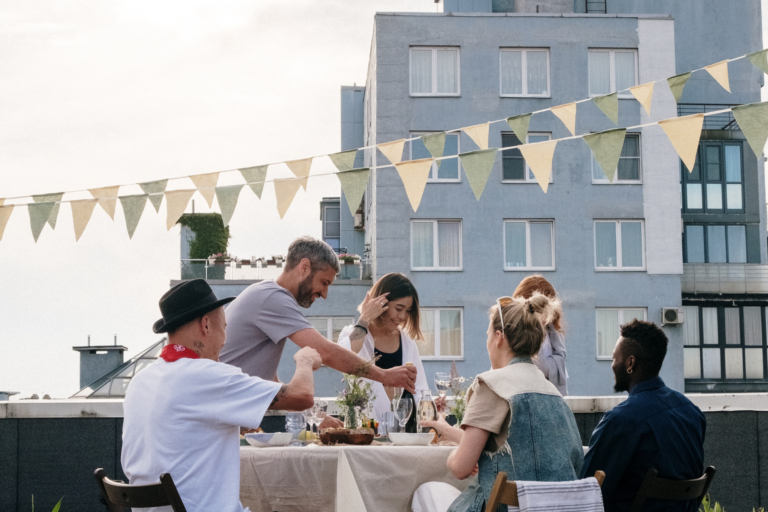